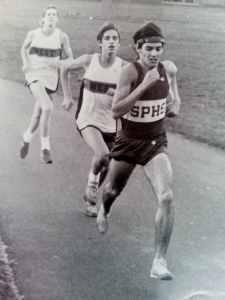 Born and bred in South Plainfield, New Jersey, Renato Biribin, Jr. has always been on the run. As a child he never turned down a race and eventually held his high school’s cross country record for 18 years.  That same restless, running spirit has fueled his creative career as an actor, writer, and producer as he only stops to catch a breather from one project to the next. 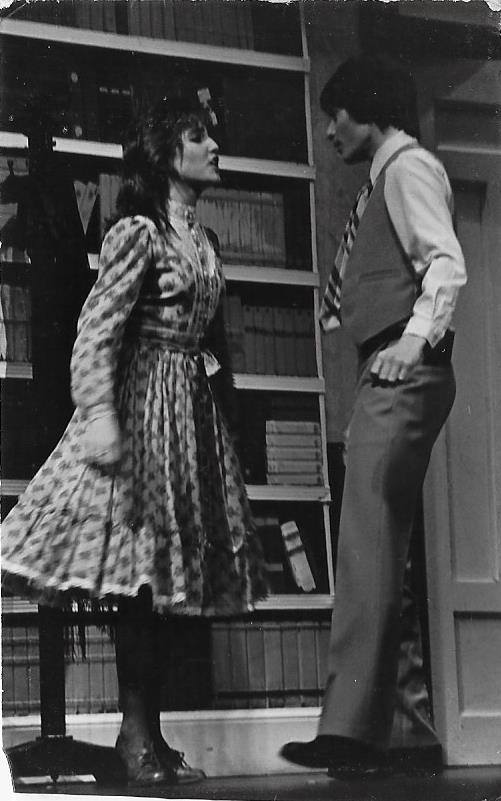 Renato’s theatre credits include the title role of Pericles in the Santa Clarita’s 25th Shakespeare Festival. He also received critical acclaim for his portrayal of the title role of Valentino in Valentino; a Play in Verse at the Hollywood Fringe Festival. Other regional theater credits include: Megs in Strange Snow, Bobby in Men in Suits, Iago in Othello, and Aldo in Italian-American Reconciliation. He was also in the original cast of Evil Knievel the Rock Opera, which made its debut in Los Angeles in 2007. And he starred in his self-penned play, Bail Me Out, which received critical and creative notoriety and was a hit with audiences in Los Angeles. 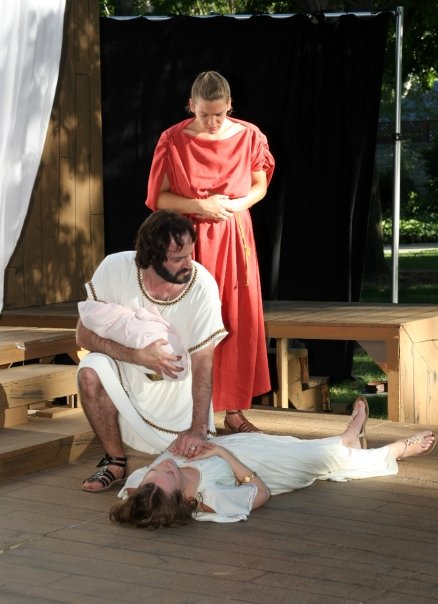 His next play, Jack’s Bar and Laundromat, about an Irish-American widow who has to deal with the repercussions of her late husband’s secret criminal life is currently being workshopped in Los Angeles with an eye on production at the beginning of 2017. And another play, Paint & the Princess Whore, about the newly found love affair between a long-time criminal and a rescued prostitute is currently in development.

As a musical theatre writer, producer, and director Renato brought Julia Gregory’s musical, Camille, to the New York Musical Theatre Festival where it starred Tony-Award nominee Christiane Noll and was a Chairman’s Selection. He also wrote the original script to Felix & Fanny, another musical collaboration with Ms. Gregory. Felix & Fanny chronicles the life, music, and relationship of the genius composer, Felix Mendelssohn, and his beloved yet lesser-known composer sister, Fanny Mendelssohn Hensel. Felix & Fanny was a panelist selection at the International Musical Theater Festival in Normandy, France.

As a novelist, Renato pays homage to his Italian-American roots in the story, That Trembling Sun, which is written in the first person and details the fictional life of an Italian immigrant family’s struggle from the turn of the 20th century to their assimilation into American culture decades later. In contrast to the warmth of That Trembling Sun, Renato (writing as Raymond Clinton) also wrote the cold-blooded thriller, CandyLand, about an underground child slavery ring run by one of America’s most beloved companies. 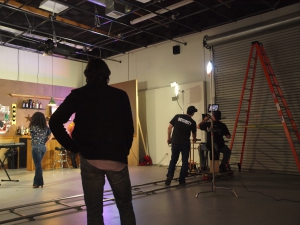 As a producer, Renato was an Executive and Producer at Andromeda Studios, an independent film production studio. He produced and co-wrote the studio’s sole feature film Criticsized starring Callum Blue, Kerr Smith, and James Kyson (scheduled for release in 2016). While at Andromeda, he also produced the Mike Marino comedy shoot Mike Marino – Live at the Borgata, filmed in Atlantic City, NJ. He also produced the short film Moustache, written by Christina Harding, which won numerous film festival awards including the Grand Jury Prize at the Laughlin International Film Festival. He co-wrote and produced the short film, Selling Religion, with Alison Ball, which also received numerous festival awards including Best Short Comedy at the L.A. Scripted Comedy Festival at iO West Festival. He produced the writing and directorial debut of the young filmmaker Andrew Pilmer, whose movie, No Extras, received entrance to the Toronto Beach Film Festival and the Palm Springs Short Film Festival. 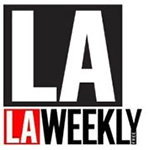 “Biribin deserves credit for tackling social issues and for striving for an in-depth portrait of a little guy in chaos.” 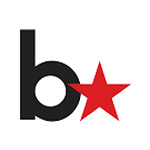 “Biribin, who has fashioned an intriguing role for himself, deftly anchors the complex story, earning our empathy in his well-rounded portrait of a fallible human trying to cope with a social milieu that’s bewildering to him. ” 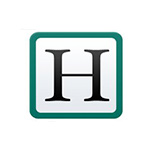 “The story blends, the story flows. But what gives it resonance is the character of Joe, magnificently portrayed by (Renato) Biribin.”